The Benefits of Streamlining Internal Audits 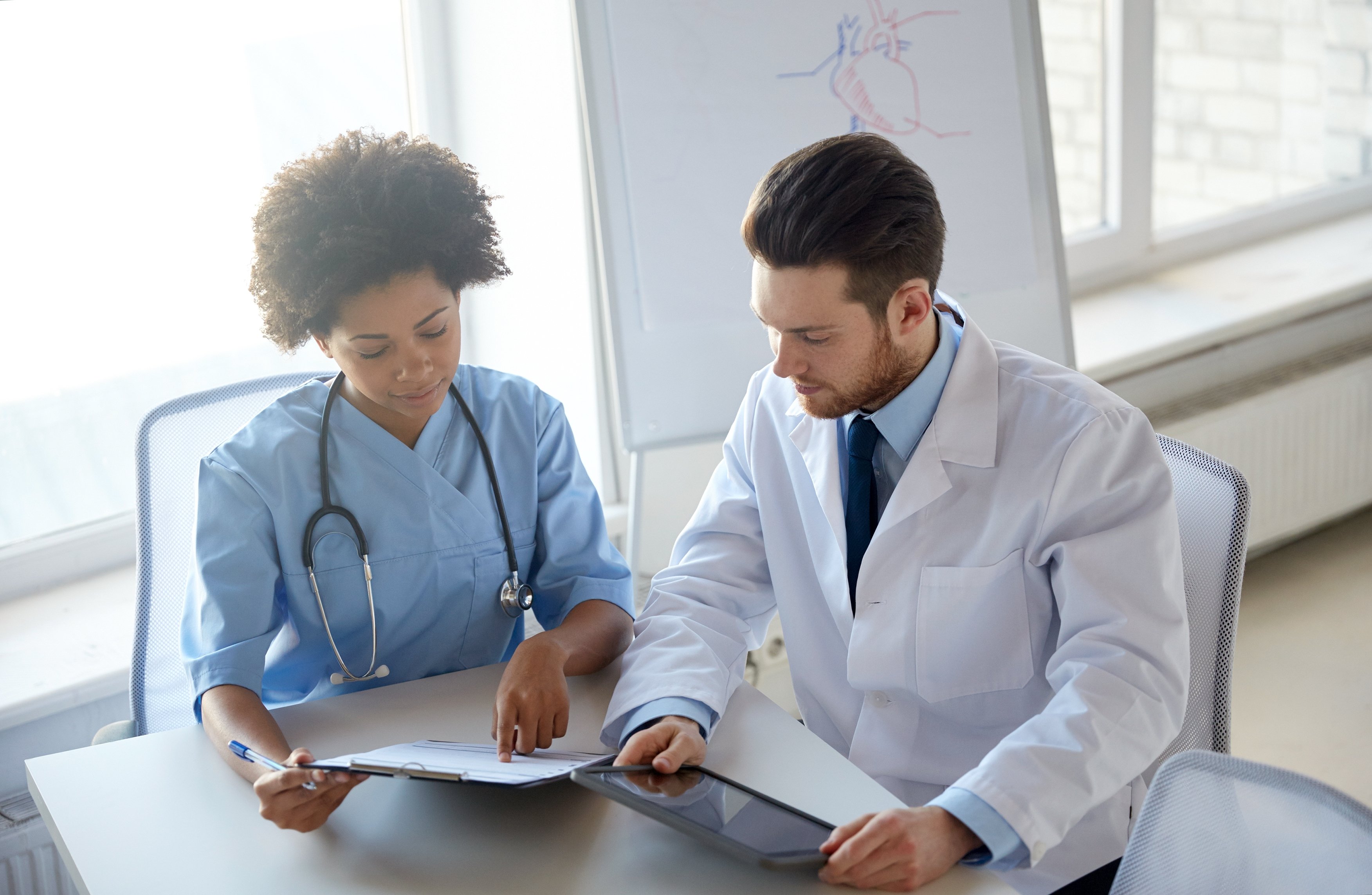 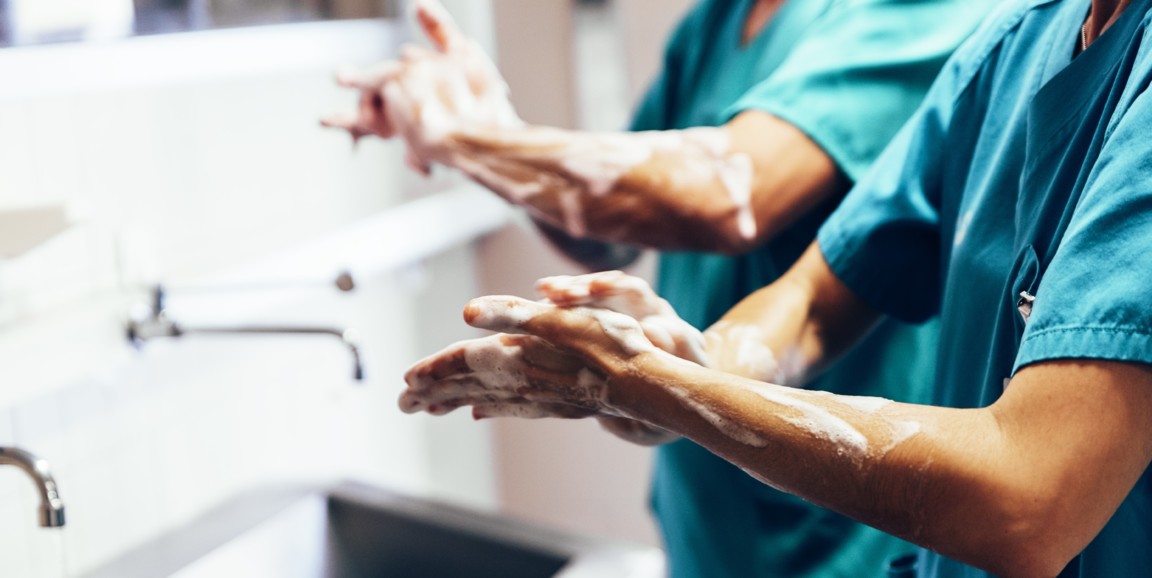 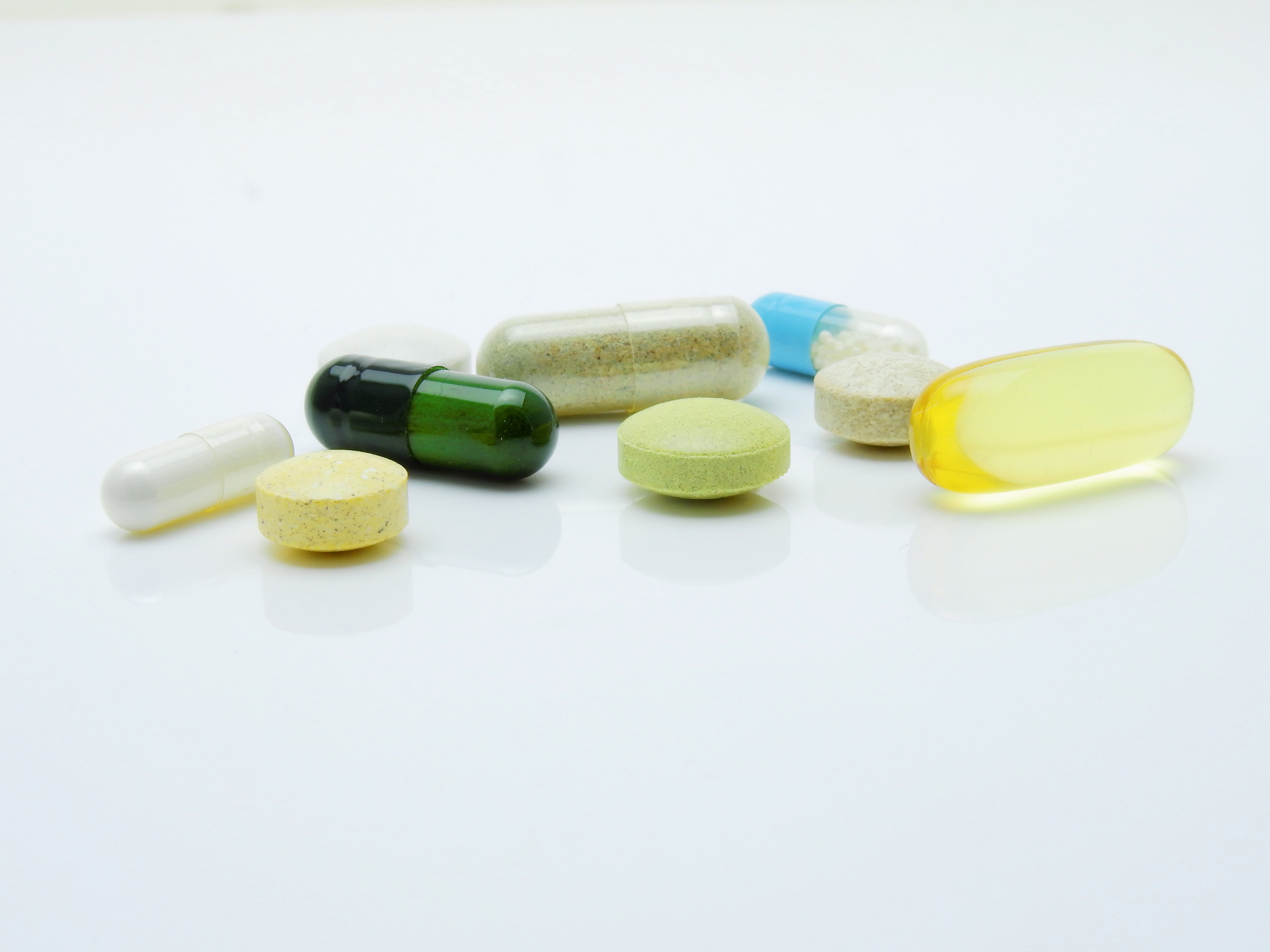 When prescription medicines are obtained or used illegally, it is known as drug diversion. (1) The impact of drug diversion on healthcare organizations can be devastating in multiple ways—from a financial, operational, and patient outcomes perspective. 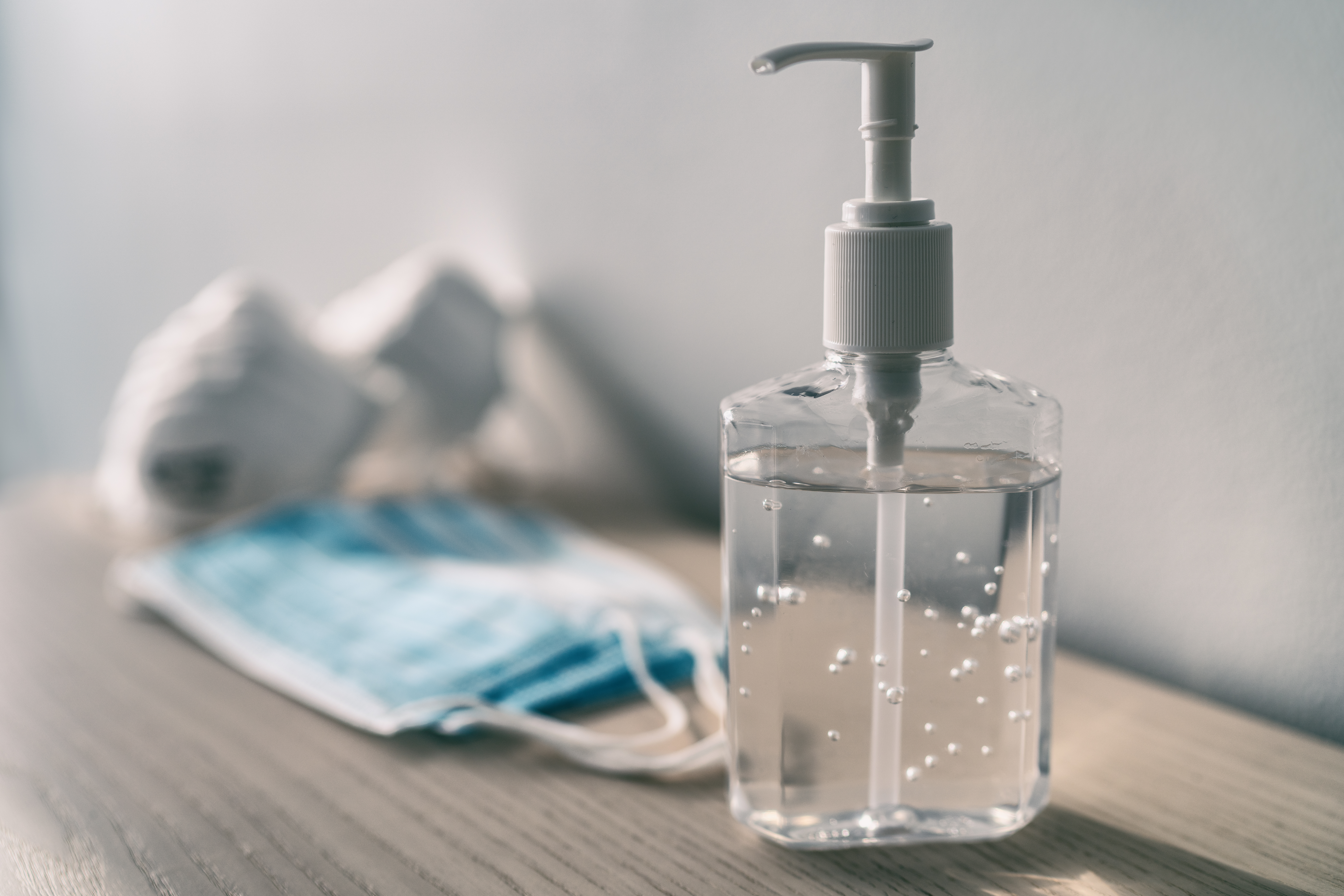 What Can We Learn from the Aviation Industry?

Safety in aviation has often been compared to safety in healthcare. (1) This is the result of significant achievements in the field of aviation as it pertains to both safety and quality improvement. Despite the number of worldwide flight hours doubling over the past 20 years, the number of fatalities has fallen from approximately 450 to 250 per year. This stands in comparison to healthcare, where in the United States alone there are an estimated 200,000 preventable medical deaths every year, which amounts to the equivalent of almost three fatal airline crashes per day. (1)

A Closer Look at Underreporting of Patient Safety Incidents

Building a Culture of Safety Through Audits 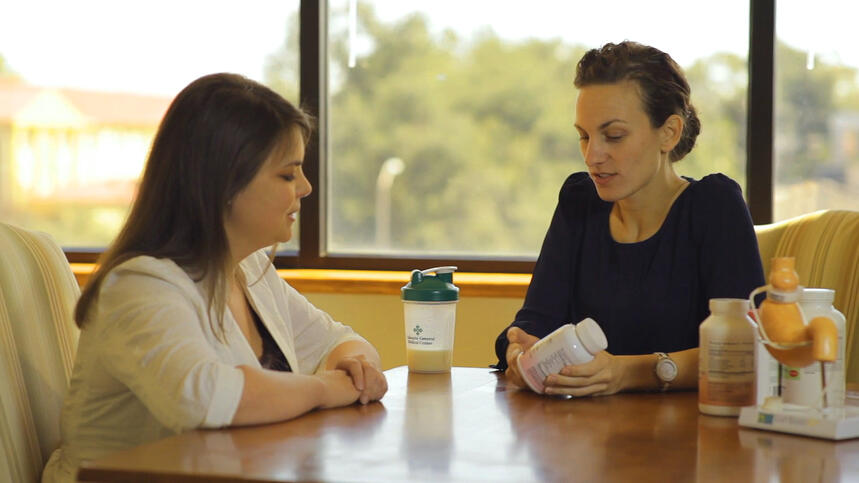 How to Streamline the Incident Reporting Process by Performance Health Partners 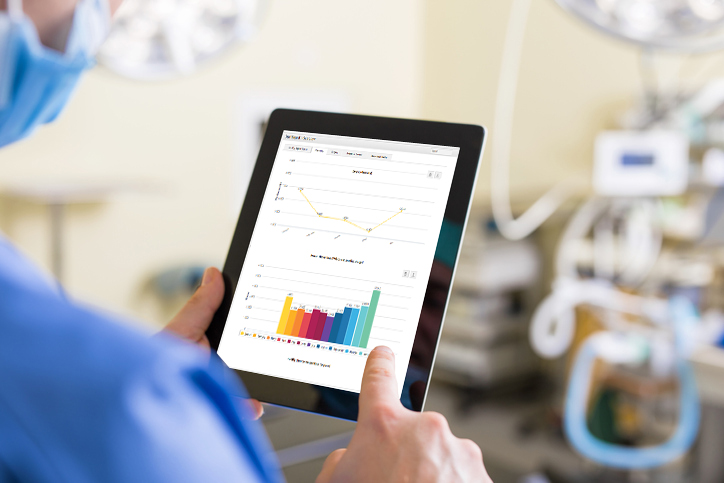 Each day, healthcare organizations face new and unique challenges that affect the quality of the patient experience. Healthcare risk managers play a vital role in combating these challenges, including reducing patient harm and preventing costly claims.

What is a Patient Safety Organization (PSO)? 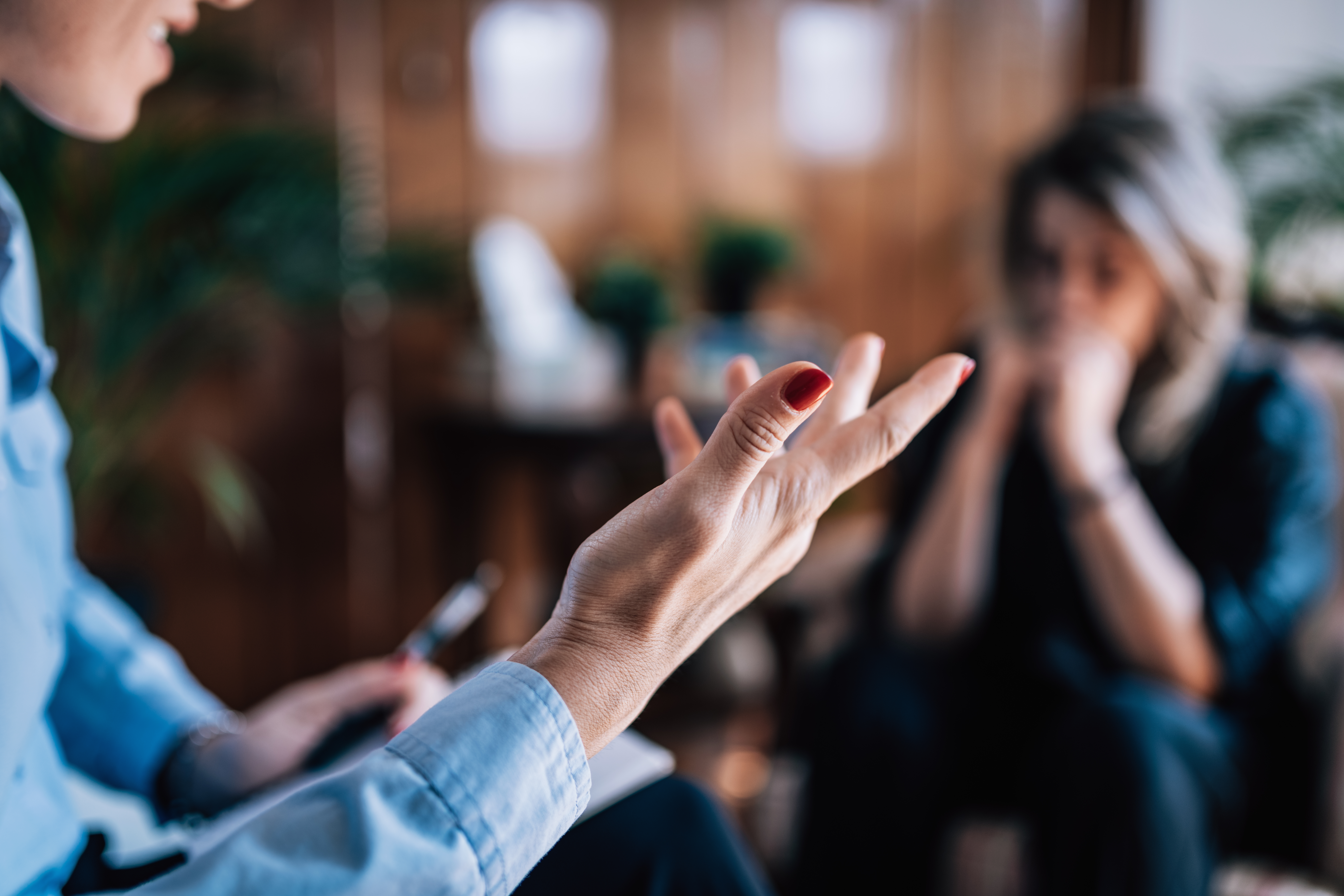 A “Patient Safety Organization” or “PSO” is a designation by the U.S. government that allows providers to participate in voluntary initiatives to improve outcomes of patient care. PSOs create secure environments in which providers can collect and analyze data to identify and reduce the risks and hazards associated with patient care. (1)

Selecting the Right Health IT Solution for Your Organization